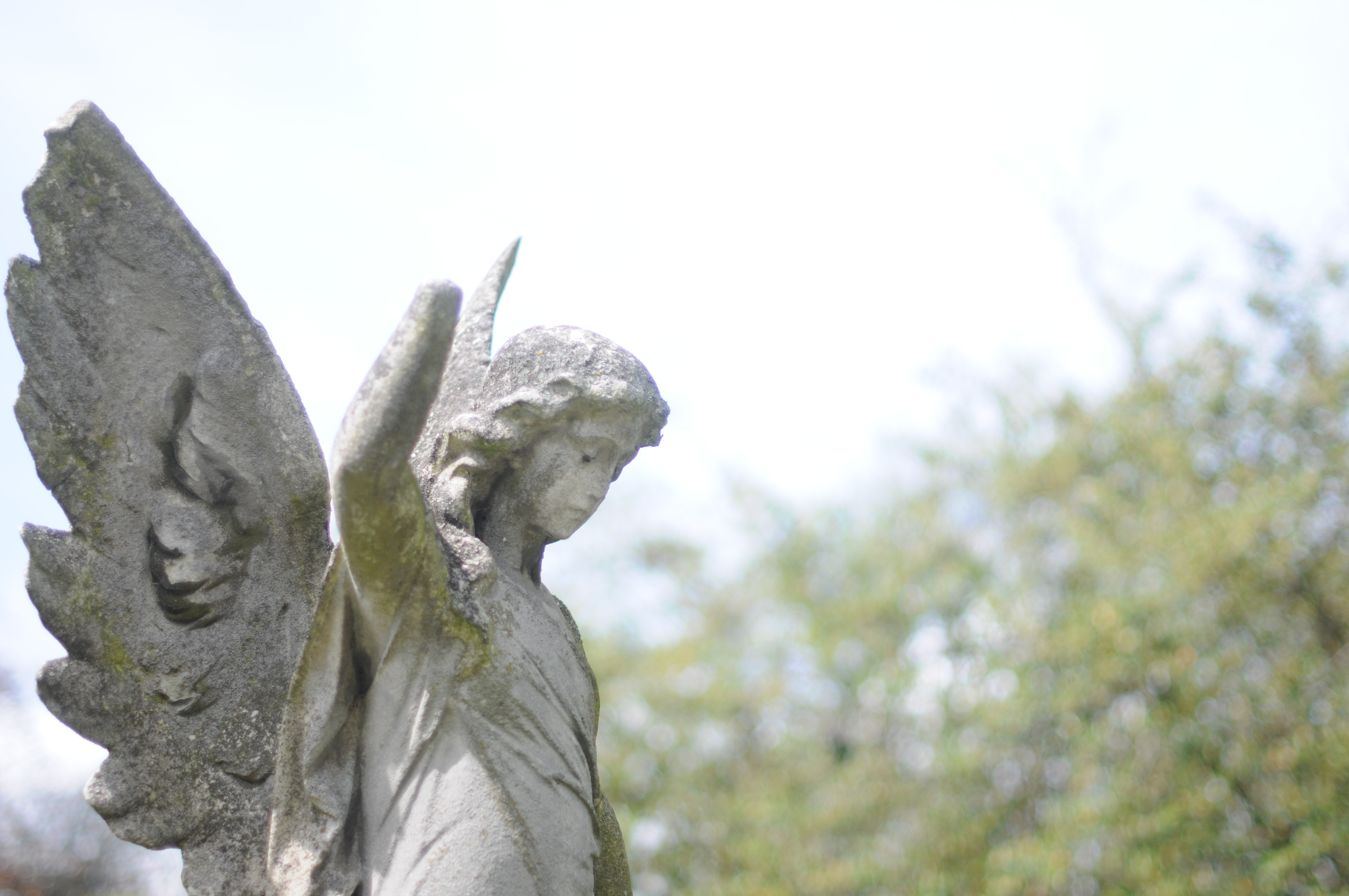 We had a successful (AGM) meeting in November, finishing with an interactive debate over how to maintain a Victorian cemetery with its history of formal and sometimes adventurous planting, and at the same time foster biodiversity and a more informal planting.The round bed next spring will be more in the style of the latter; the council are planning a wild flower display.

Survey of the trees

In October we met with the principal arboricultural officer for the council looking at health of the trees. We would like to make a long term plan for replacement of diseased and aging trees.

Work in the cemetery

We had plenty of watering to do during the summer to maintain last winter’s planting. The area of long grass was extended. Many positive comments were made about the wild flowers – the only downside was a backbreaking session pulling up suckers from the opportunist Ailanthus (trees of heaven) before they ruined the blades on the grass cutters.

These have grown up as short cuts. The Friends co-ordinated comments on thiis and forwarded them to the council. There were many passionate arguments for and against.

These are noted and counted each month – with records from 2005

The cemetery was entered successfully again this year for the Green Flag award. We had our on-site meeting with the Council and Quadron (who maintain the cemetery) to discuss management. The set aside areas were such a success last year that they were again extended this year.
The fencing behind the nearby hedge has been removed because the Council considers the beech hedge is now mature enough.

A Bird’s Eye View of the Cemetery

This took place on 25th APRIL – a special event organised by Alan, one of our members. For 3 hours (punctuated by a bit of rain) we had a photography team, with their 30 metre mast giving us a photo view of the cemetery. The camera being at tree top level captured some unique views. With the trees just beginning to show green, it was an ideal time of year for such an enterprise.

A well attended tour of this famous cemetery

Earlier this year we pruned some of the earlier plantings, particularly those inside the fencing. The mid-April and late May weather both made it necessary to water our new plantings. A good crowd turned up with buckets. At the April watering – all we could hear as we worked was birdsong (no planes!)